6 Months Later was founded as a YouTube channel in March of 2017.  The premise is simple: film reviews of products after six months of use.

Too many product reviews are done just days or weeks after using a product.  That amount of time gives a good first impression of a product, but not a good idea if a product will have any lasting impact on the daily lives of people.  6 Months Later aims to change that by focusing on reviewing products after 6 months of use. 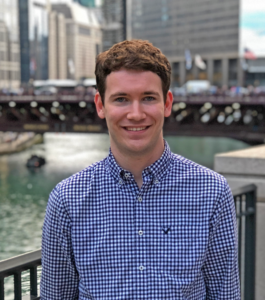 After many years in the videography business, Josh founded 6 Months Later to bring his two passions together: technology and filmmaking.While not on working on the YouTube channel, Josh enjoys spending time with his family, playing with his family’s cat, Tiger, listening to movie soundtracks and playing Cities Skylines.

After spending many years in pharmaceuticals, Tiger decided to retire early and enjoy what he enjoys most in life: long naps in cardboard boxes, whipped cream, chicken, and opening gifts.

We believe in the power of open source software and are proud to have this site built on WordPress. Currently, we’re using the Hesita theme as a baseline for this site.