October 1st 2018 – Now before we get into the features, a word of warning. Some of these features may not be available just yet in your part of the world. These features were only tested with the US English version of the Google Assistant.

Unfortunately, it doesn’t seem like you can edit pre-existing routines. You have to create a new one from scratch to take advantage of the scheduled routines feature. 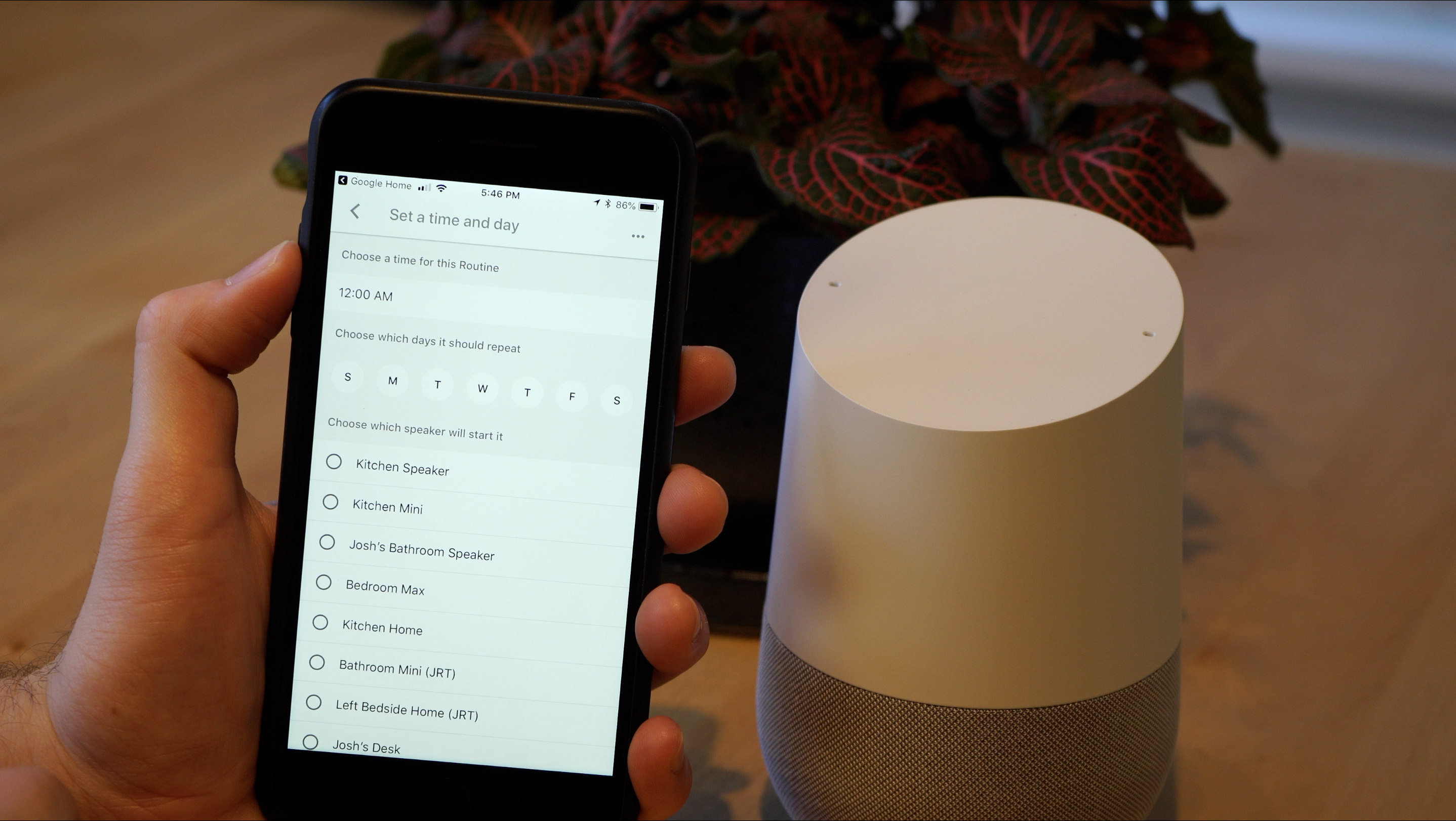 Creating a scheduled routine with the Google Assistant.

To create a scheduled routine: open your Google Home app, go to more settings, routines. Next, add in your command phrases that trigger the routine. Then, add in a time/day for the routine to run. The rest of setting up the routine is how it has always worked, which we’ve detailed in our Google Home Features Update 5 video. 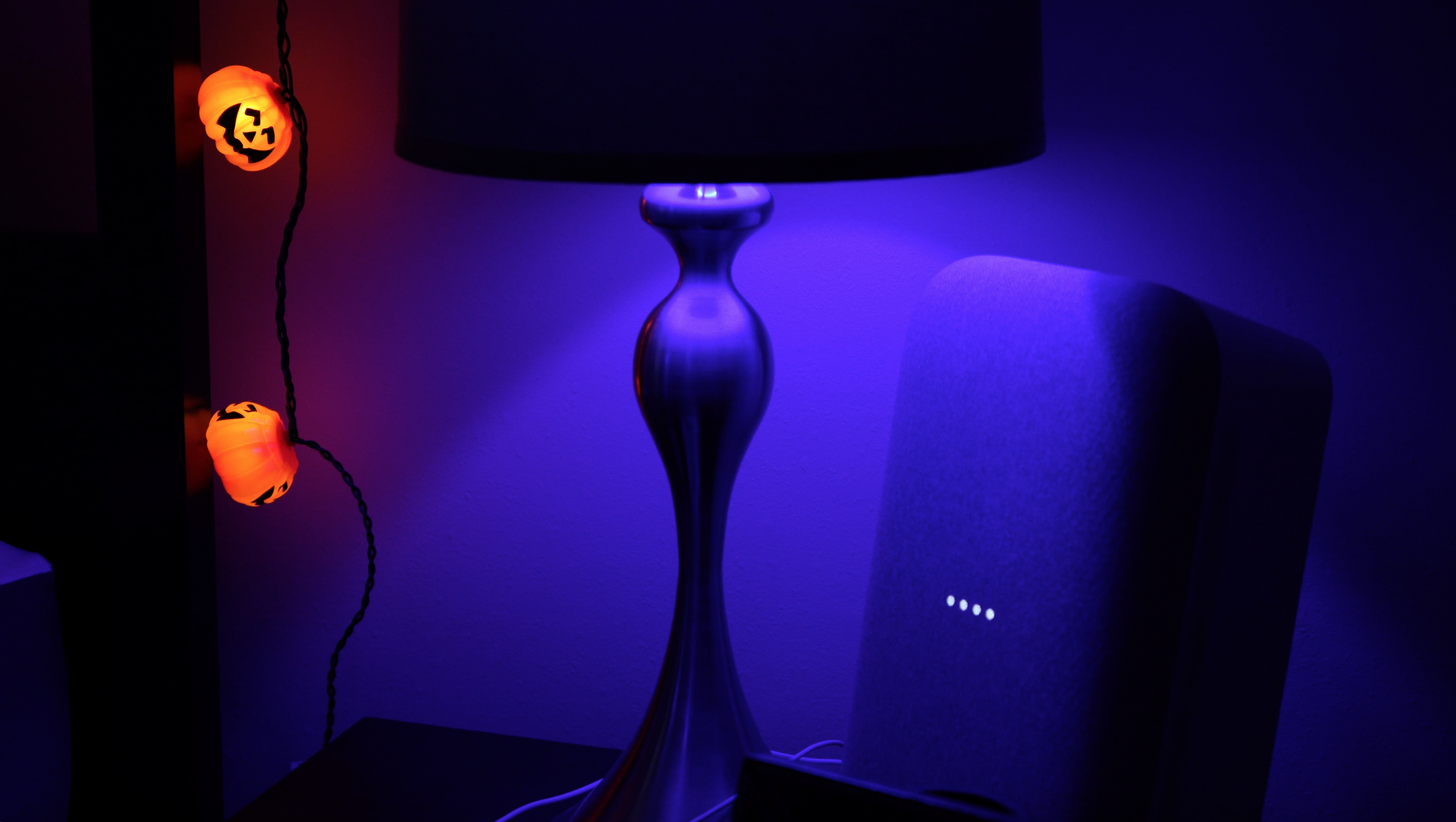 Control lights in the room your Google Home device is in.

When you asked Google to turn off the lights previously, it would often turn off all lights. It’s not a big deal if you live alone.  If you live with other people though, it can certainly get annoying when your lights are turned off by your roommate accidentally. Thankfully this update now fixes that annoyance.

Bilingual families can now rejoice!  The Google Assistant on Google Home devices can now understand bilingual requests. As long as you’re speaking one of the languages currently supported by the Assistant, Google will be able to understand your query.

You can effortlessly switch between languages as long as you use the same trigger word, “Hey Google,”  between your queries. 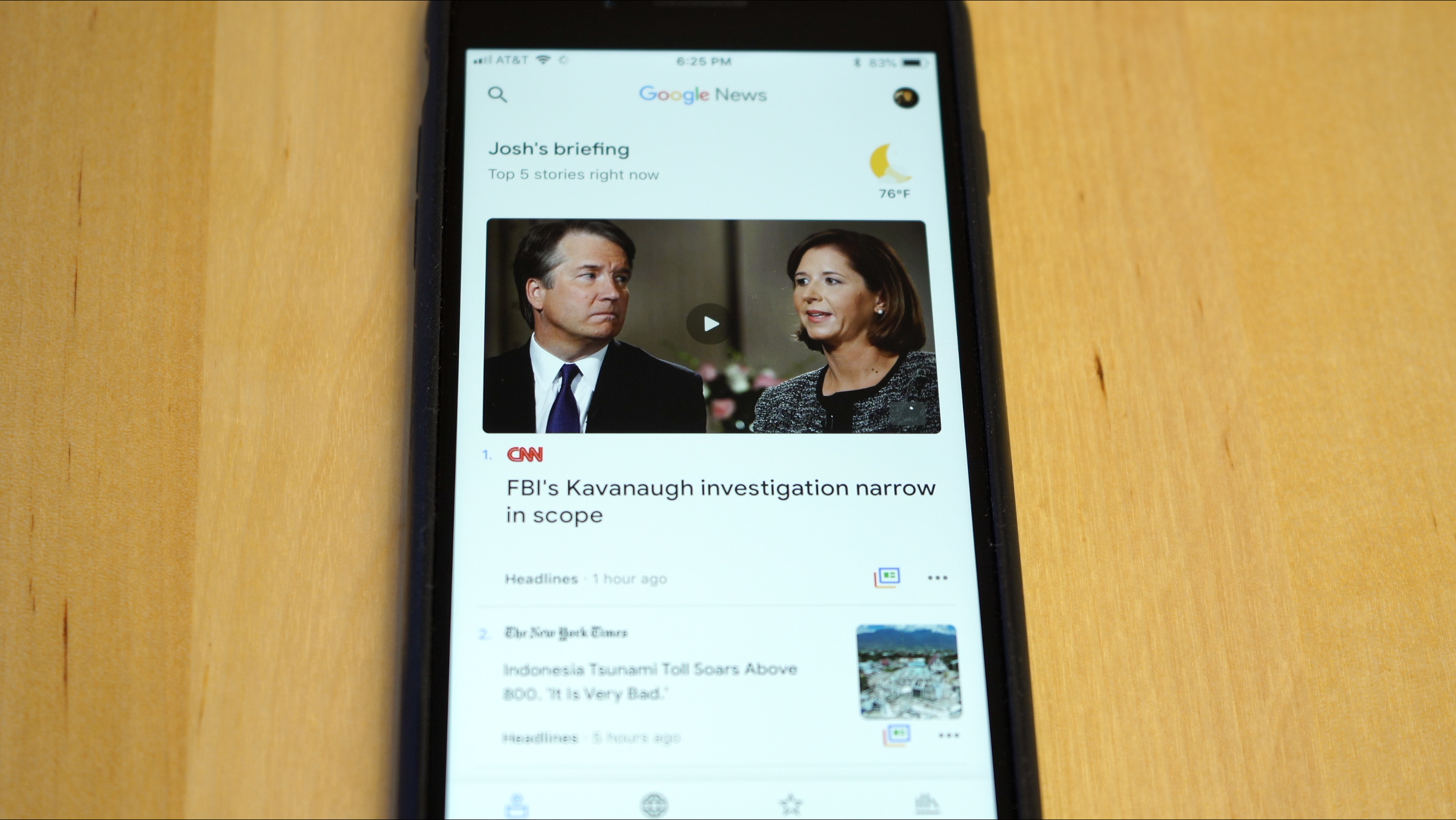 The Google Assistant can now read out more detailed news leveraging the newly revamped Google News. If you haven’t checked out Google News yet, I highly recommend it. It lets you follow the news topics that you’re interested in from all of your favorite sources and subscriptions in a beautifully simple design.

You can now ask Google to learn more about a specific news topic. For example, you can ask it “What’s the news on President Trump,” a lively topic no doubt. Or you can ask it something completely different like “What’s the latest news on black holes?”

Google will not only give you an update about a specific topic; it will give you multiple, up-to-date news stories. Google will offer to send the stories to your phone. The Google Assistant will ask if you want the news stories read out loud, a pretty impressive feature. 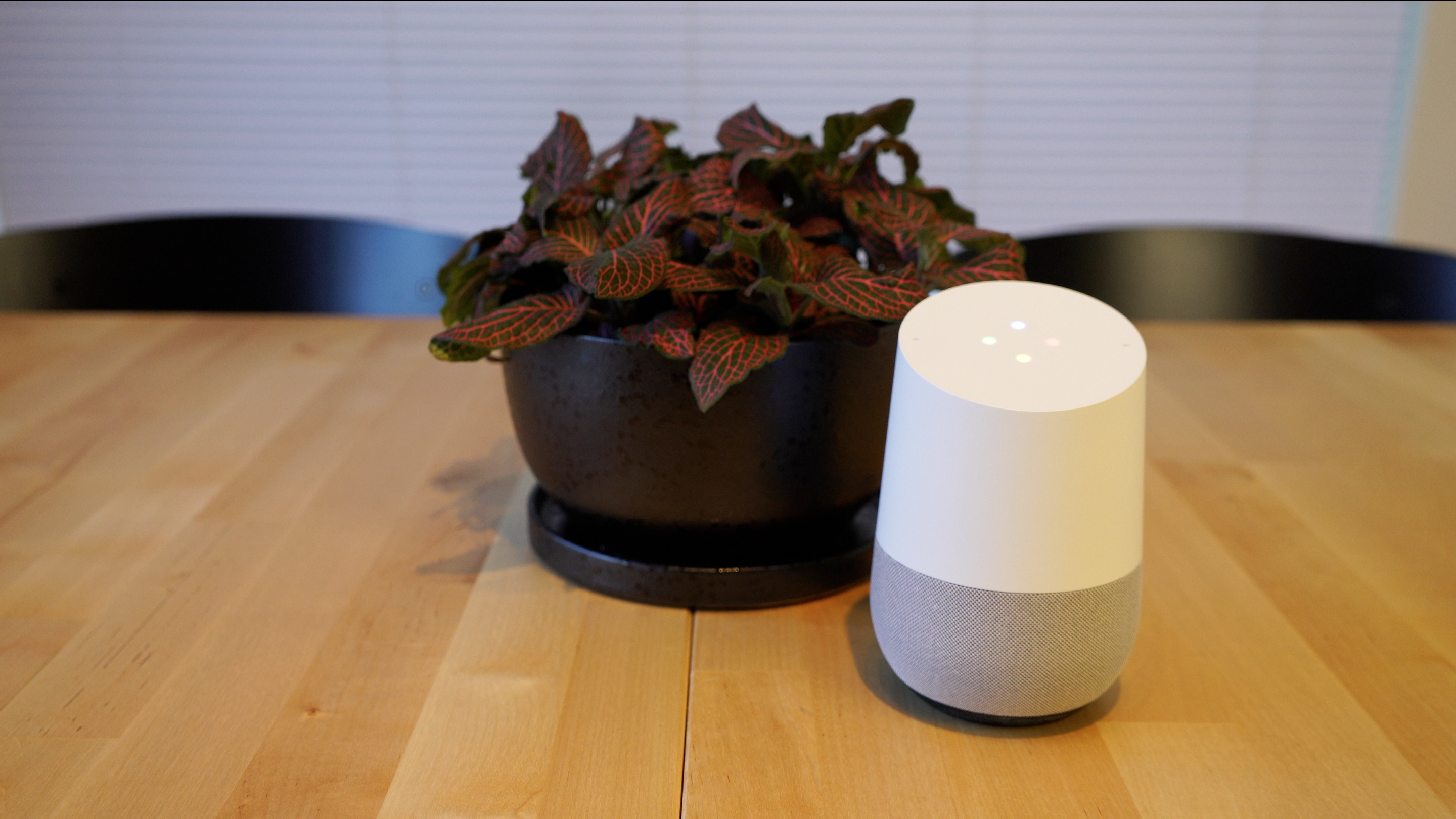 Tell Me Something Good

If you’re bogged down by the day’s news, as is often the case here in the United States, Google has a feature for that as well. You can ask Google to “Tell me something good” and it’ll give you a positive news story to make you feel better about the world…at least for a minute.

The stories are selected and summarized by the non-partisan, nonprofit, Solutions Journalism Network, according to Techcruch. The group is descried as an “organization that helps train journalists to better cover how people are responding to problems and how those actions can have positive results.”

Google is rumored to launch a slew of new products at their October 9th, 2018 event.  One of those rumored devices is expected to be the Google Home Hub.

The Google Home Hub is rumored to be Google’s own rival to Amazon’s Echo show, and will be one more device that aligns to Google’s smart display strategy for it’s Google Assistant.

It’s rumored to have a 7 inch screen and it’s unclear if this version will have a variant that comes in a larger size like Lenovo’s devices do. We’ll have to wait and see what the final price and design looks like when Google is rumored to unveil the device during their October 9th event.

Stay tuned to 6-Months-Later.com and our YouTube channel for reactions to Google’s unveil event.  If the Google Home Hub is announced, we’ll be sure to cover the product as soon as we get our hands on it.