August 26, 2018 – As someone who has 9 Google Home devices in their residence, I certainly didn’t need to get another smart speaker.  Then came Prime Day.  Now I’m the proud owner of a 2nd generation refurbished Amazon Echo I got for a steal at $50.  I’ve been curious about what the Alexa environment was like compared to the Google Assistant ecosystem.  Now that I’ve got an Echo, it’s the perfect chance to do an initial comparison between the two platforms.  So here it is, my initial first impression comparing the Amazon Echo to the Google Home:

I thought overall the setup on the Echo was on par to the time it takes to setup a Google Home. I did think the Google Home was slightly easier to setup. With the Echo you have to go into your phone’s settings and connect to the Echo’s wifi signal. This involved more steps compared to the Google Home’s setup. 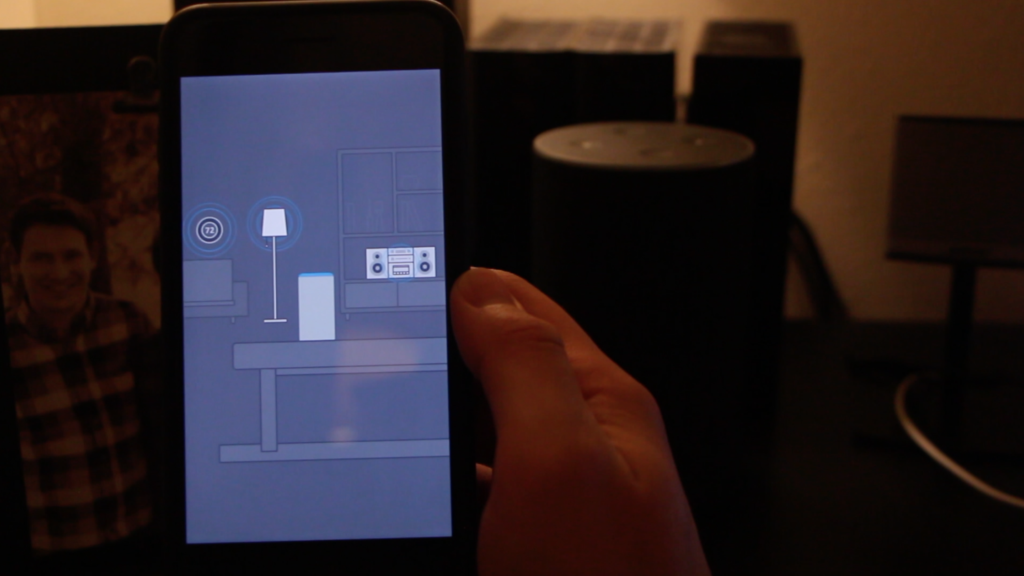 One thing I really liked about the Echo’s setup was the awesome intro video which introduces the user to the Amazon Echo and what you can do with Alexa.

Speaking of Alexa, one thing that really trips you up moving back and forth between a Google Home and Echo is that you want to keep saying “Hey Alexa.”  Finally, after a few weeks, I’ve been able to just say “Alexa.”  I can’t really say which one I prefer, but both seem to work equally well in waking the assistant.

Now the one question you’re all probably asking right now? Is the Google Home better than the Echo? Well, yes in some respects and no in some others. Let’s start out with overall all design.

The first generation Echo looked like this space aged tube that really stuck out of your living room. It drew attention to itself, which isn’t always a bad thing. Overall though, I preferred the Google Home’s design.  I thought it blended into my home atheistic much better which was one of the main reasons I originally went with the Home. 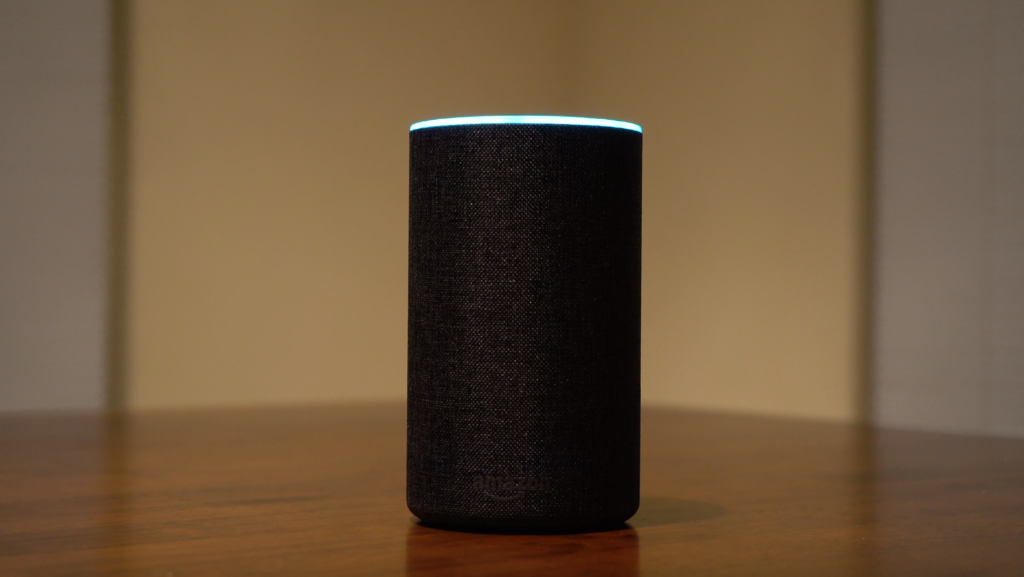 With the second generation Echo, Amazon has certainly improved the atheistics over the original Echo.  It looks much more subtle. I really like the mesh cover they gave the Echo and like with the Google Home, you can change the cover to a different color/material to better match your room’s atheistic. One thing I don’t care for with the Echo is the amount of holes for microphones on the top of the device. That plus the 4 buttons, makes the top of the device a bit busy looking and visually less appealing. The Google Home’s top is much cleaner and more simple. 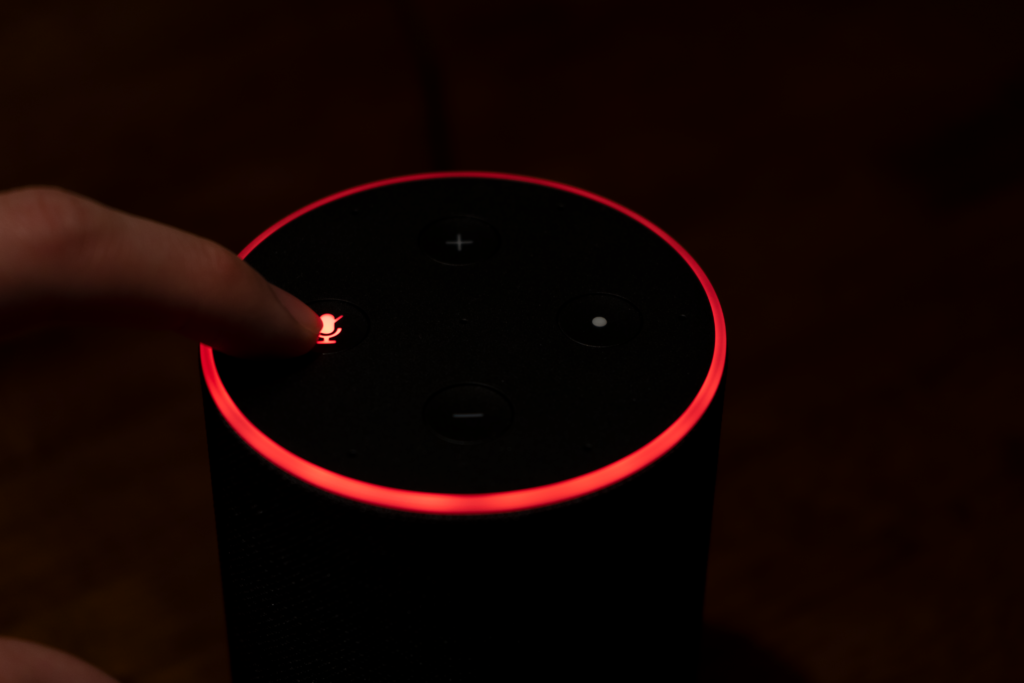 The Echo’s red ring for mute

The Google Home has LED lights beneath it’s touch surface to act as the assistant’s indicator. The Echo has it’s trademark LED ring that lights up different colors for different actions. So far I’ve ran into quite a few colors: white is volume, similar to the Google Home. Blue is the main Alexa color. Red is for mute. I’ve also ran into yellow for shipping notifications.

The sound quality on the Echo is alright. I don’t have an original Echo to compare it to, so it’s hard to say how much Amazon improved it over the previous generation. Compared to the Google Home, vocals and mid-range sound better and less muffled on the Echo.  I pick up more detail in music with the Echo’s speaker and the bass is a bit better as well. Neither speaker sounds amazing, but for a $100 speaker, I’m not expecting them to sound like a Google Home Max.

In regards to media playback, I did find a weird quirk with the Echo. As far as I can tell, there is no way to physically pause music. You can only use your voice to play or pause music. With the Google Home, you can just tap the surface to play and pause. Both the Home and the Echo have a way to wake the assistant without your voice. The Echo gives you a dedicated button. With the Google Home, you tap and hold on the surface of the device. 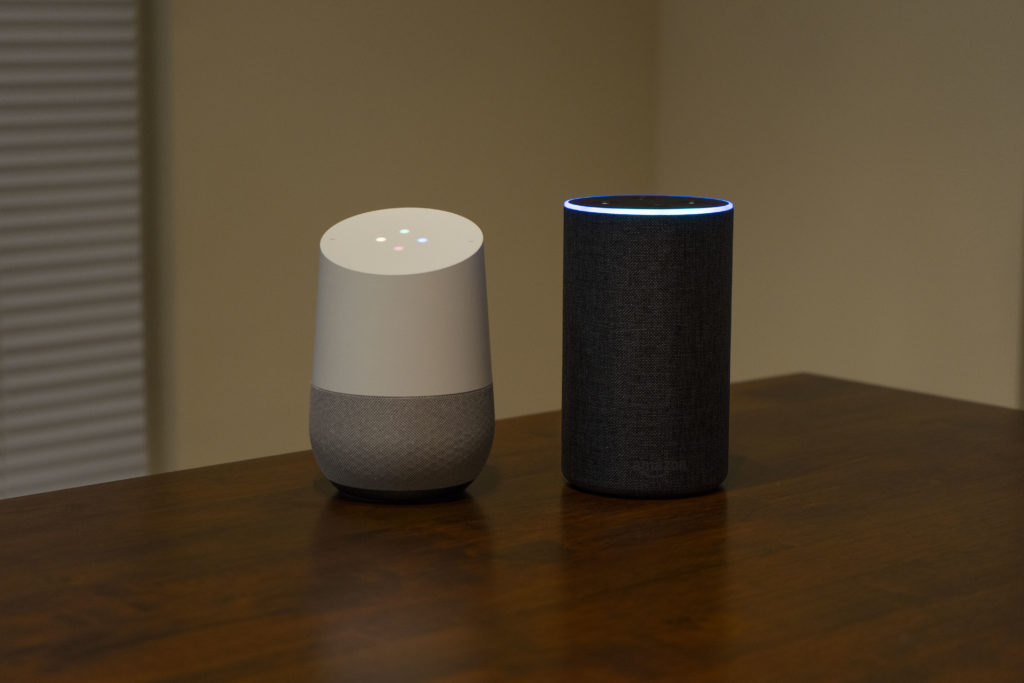 So far I’ve been fairly impressed with Alexa. It’s still not as capable as the Google Assistant when it comes to more advanced search queries, however, it was able to answer more random questions than I thought it would. For example, it can answer who was J.P Morgan.  If you follow up and ask Alexa when was he born, Alexa will understand you’re still talking about  J.P Morgan.

Alexa also knows what sound waves are, can tell you how long it would take to drive somewhere, and knows Tesla’s current stock price.  It also can search the web in a similar way the Google Assistant does.  Alexa was able to tell me who sings the song ‘Wait For It’ in the musical Hamilton, which is pretty specific ask.  It also know what the Silent Sam statue was (or still is).

For other queries though, Alexa is still not as capable as the Google Assistant. Here are the random queries I’ve found it couldn’t answer correctly when Google could.  For most of these, Alexa did provide an answer, just not the correct one:

These queries are more complicated and obscure than the typical queries these assistants get asked.  Plus it was hard to actually find questions that Alexa couldn’t actually answer.  Most of the time it could. Overall, I was impressed by how much Alexa can do compared to the Google Home in terms of queries. Amazon has definitely been improving their assistant since the last time I tried out Alexa over a year ago.

Shopping is an area that really differentiates these two platforms. Google has Google Express, where you can shop through a variety of partners like Target, Walmart and Home Depot.  The Echo has Amazon.

Buying things with Alexa is pretty simple and actually something I think I’ll be doing on a regular basis since I’m an Amazon customer with a very large order history. I love that it can suggest items that I’ve previously ordered based off of what I asked it.  Alexa knowing my order history and incorporating it into it’s recommendations helps improve my confidence when ordering items.  Luckily it’s also easy to cancel orders right after placing them in case you ordered the wrong item or your kids bought some ridiculously expensive thing. 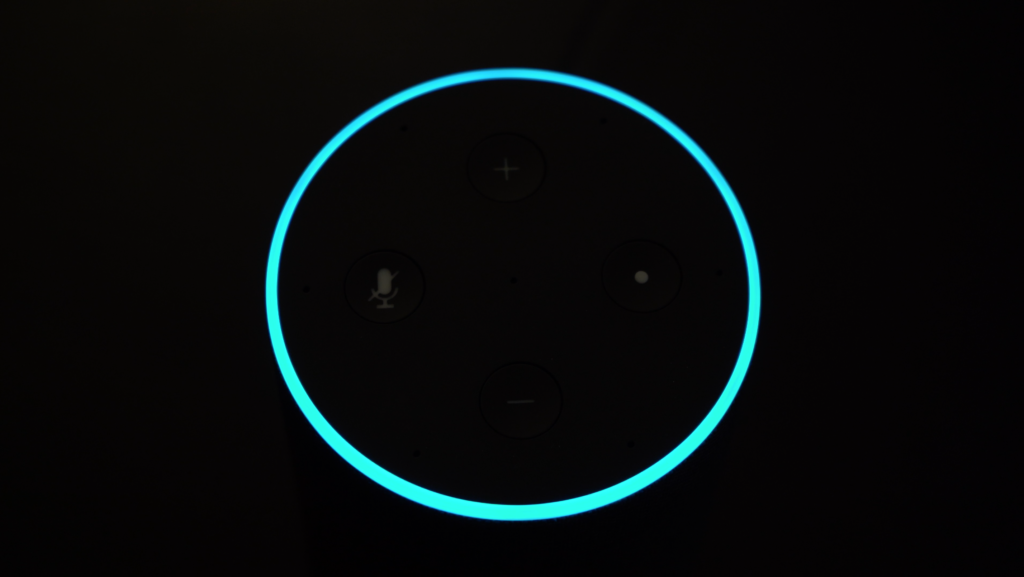 With the Google Home, it has the advantage of being able to offer you up items from multiple partners.  One funny thing I ran into with it was that you can actually order an Amazon Echo with the Google Home.  The only downside I found to Google Express was that the Google Assistant can only add items to your cart.  It won’t purchase them for you like Alexa.  You have to go to your Google Express cart on your phone, laptop or tablet to checkout.

These devices can also help you after your order has been placed. Both the Google Home and the Echo will give you notifications on your orders which is pretty neat. The Google Home actually has an advantage here if you use gmail because Google can scan your emails to identify purchases so it’ll know when your Amazon orders are supposed to be delivered as well as, though it won’t know what all is in the order if you have multiple items. To ask about shipment notifications, just ask either Google or Alexa to track your shipments.